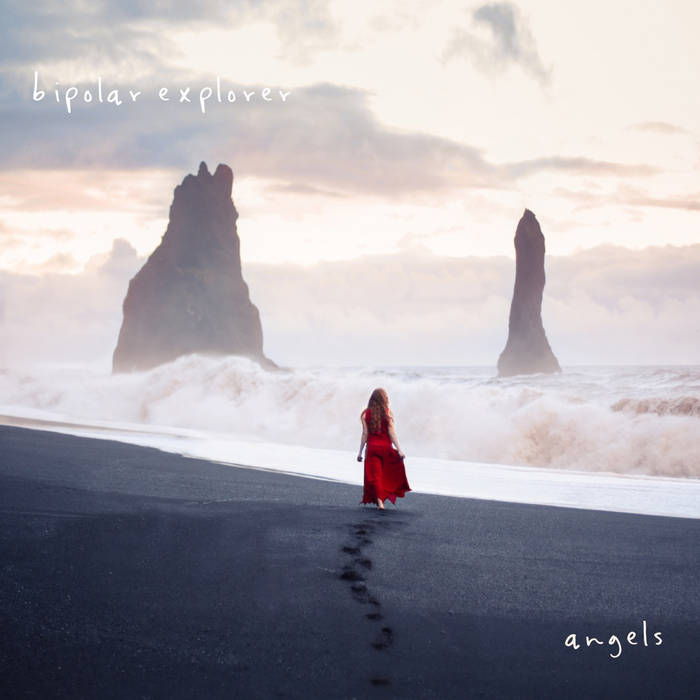 "Brilliant. Ranging from moody shoegaze to jangly dreampop with a sturdy bit of the ruins of CBGB's undergirding the lot."
- Ground Control Magazine

ABOUT THIS RELEASE: Hailed as "eclectic, steadfast and powerful" (PopMatters) and "taut, urgent and altogether haunting" (Ground Control) NYC's Bipolar Explorer follow up their acclaimed double-record "Of Love and Loss" (Slugg Records, 2012) with this powerhouse EP - an electrifying and evocative collection of five new songs - recorded, according to the band, "live, noisily and in a hurry" at their studio in Hell's Kitchen.

As ever, this record is of, for and about our fallen bandmate, my love and partner, Summer Lindsay Serafin (11/13/79 – 3/18/11). “She was like that device they use in open heart surgery that cracks your chest open and holds it gaping, wide, so you can be healed. That fragile little muscle, scarred and scared and on the verge of giving out, giving up, held now, tenderly, in her expert hands, beneath her loving, healing gaze. Love you forever. Goodnight, little sweetheart... -Michael Serafin-Wells, New York City - December 2014

ABOUT THE BAND: Their double-album "Of Love and Loss" honored in the Critics Poll of Best Albums of 2013 by Ground Control Magazine, hailed as "most heart-stirring album of the year, it feels and sounds like music that is really from inside someone's own skin, skeleton, bloodstream and remains the most significantly stirring and addictive musical accomplishment we've come across in some time", as "taut, emotional, urgent and altogether haunting" in the same publication's original May 2013 review and by PopMatters as "eclectic, steadfast and powerful - making new and truthful music", Bipolar Explorer are an NYC-based minimalist indie rock group founded by Summer Serafin (vocals) and former Uncle frontman Michael Serafin-Wells (lead guitar & vocals, bass and percussion). The drummerless group - once quoted as being “basically not-quite-former punkrockers who decided to try playing not so damn loud and without a drummer, partly out of necessity and partly to see if we liked it” - have closed out 2014 both with the completion of this album and a Christmas EP, "BPXmas" (Slugg Records, Dec 2014), which Ground Control called "Brilliant. Ranging from moody shoegaze to jangly dreampop with a sturdy bit of the ruins of CBGB's undergirding the lot. Maybe more Joy Division than Joy to the World, but that might actually be a good thing..."