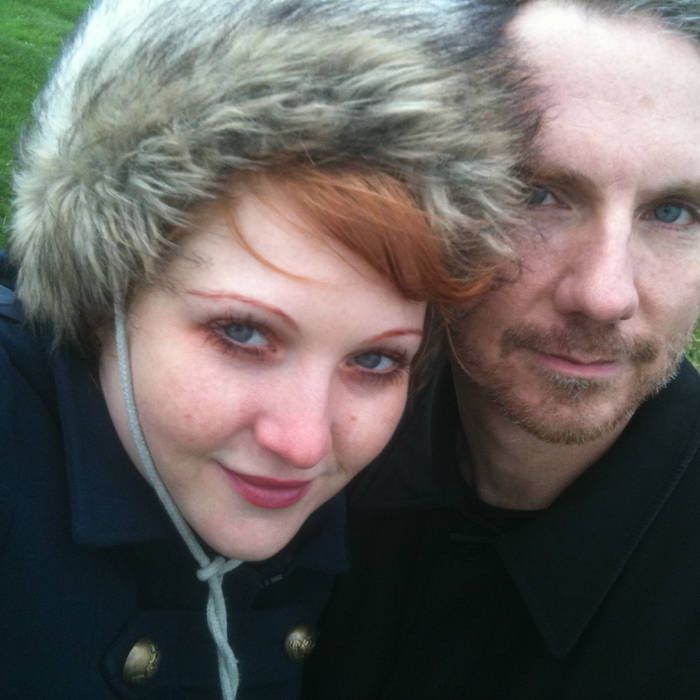 Recorded, mixed and produced on March 18th, 2016 in memory of the group's fallen bandmate, my love and partner, Summer Lindsay Serafin who passed away after a tragic accident on this day in 2011. With love forever.

About the band: Bipolar Explorer is: Summer Serafin (vocals), Michael Serafin-Wells (lead guitar, vocals) and occasional guests. Their double-album "Of Love and Loss" was named to the Critics Poll of Best Albums of the Year (2013) by Ground Control Magazine who called it "the most significantly stirring and addictive musical accomplishment we've come across in some time". Their 2015 follow-up, "Angels" was named Best Album of the Year in January 2016 (Ground Control), topping Publisher & Contributing Editor Daryl Darko Barnett's personal list at the #1 slot - "The New York City minimalist indie rock band continues to capture my attention with their ongoing stream of super-consciousness musical tributes to their fallen band member, Summer Serafin. Angels feels and sounds like a visitation of angels has descended upon, and electrified these men as they express their emotions of memory and loss. This is what music fueled by raw love and emotions sounds like. The single, “Angels,” is definitely my very favorite song of the entire year! Bipolar Explorer remain my number one small label indie band to keep an eye on for future greatness.”

The band was incredibly honored to have been featured on the legendary Irene Trudel's show on WFMU (who Rolling Stone call "America's Best Radio Station")and to have been dubbed by her as "beautiful, great drifty pop".

The band are currently at work on on a collaboration with the art photographer Jacs Fishburne, featuring six new ambient drone pieces tentatively titled "Double Exposures", a spoken word and sacred-music-meets-dreampop new arrangement of traditional Taize music (a French monastic collection of chants) called "Electric Hymnal"; and a live art/theatre/music adaptation of Of Love and Loss first presented as a "concert performance" in Brooklyn in October 2015 and expected to premiere in a found, possibly sacred venue sometime late-2016.

All four Bipolar Explorer albums - "Angels", "BPXmas", "Of Love and Loss" and "Go Negative" - are avail on iTunes and released on Slugg Records.

O the summer time has come
And the trees are sweetly bloomin'
And the wild mountain thyme
Grows around the bloomin' heather
Will ye go lassie go?

(Chorus):
And we'll all go together
To pull wild mountain thyme
All around the bloomin' heather
Will ye go lassie go?

I will build my love a bower
By yon cool crystal fountain
And round it I will pile
All the wild flowers o' the mountain
Will ye go lassie go?

I will range through the wilds
And the deep glen sea dreamy
And return wi' their spoils
To the bower o' my dearie
Will ye go lassie go?

If my true love cannot not come
I will never find another
To pull wild mountain thyme
All around the bloomin' heather
Will ye go lassie go?