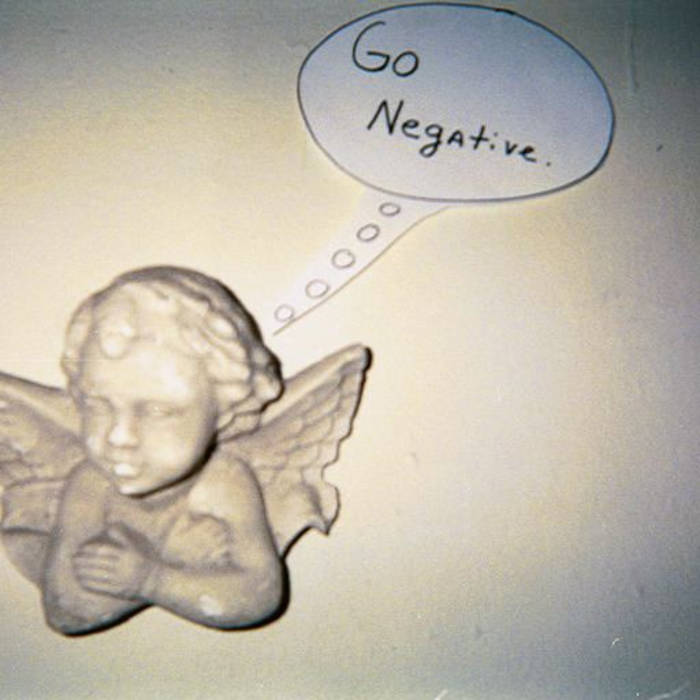 A collection of 12 tunes very much in the tradition of his previous band, Serafin-Wells didn't initially plays these songs out until BPX was re-configured, 18 months later, as a drummerless trio (later adding Summer Serafin on dual vocals) before somewhat dramatically changing sonic direction.

Despite not touring in support, "Go Negative" did garner a good deal of positive buzz upon its release - CD Baby calling it "hyper-literate indie rock with punky echoes, bringing to mind The Replacements, REM and even mid-period Clash".

And perhaps mostly notable appearing on punkrock legend Pat Duncan's show on WFMU, who premiered the track "Now Hear This!" on his program on Thanksgiving Day 2005.